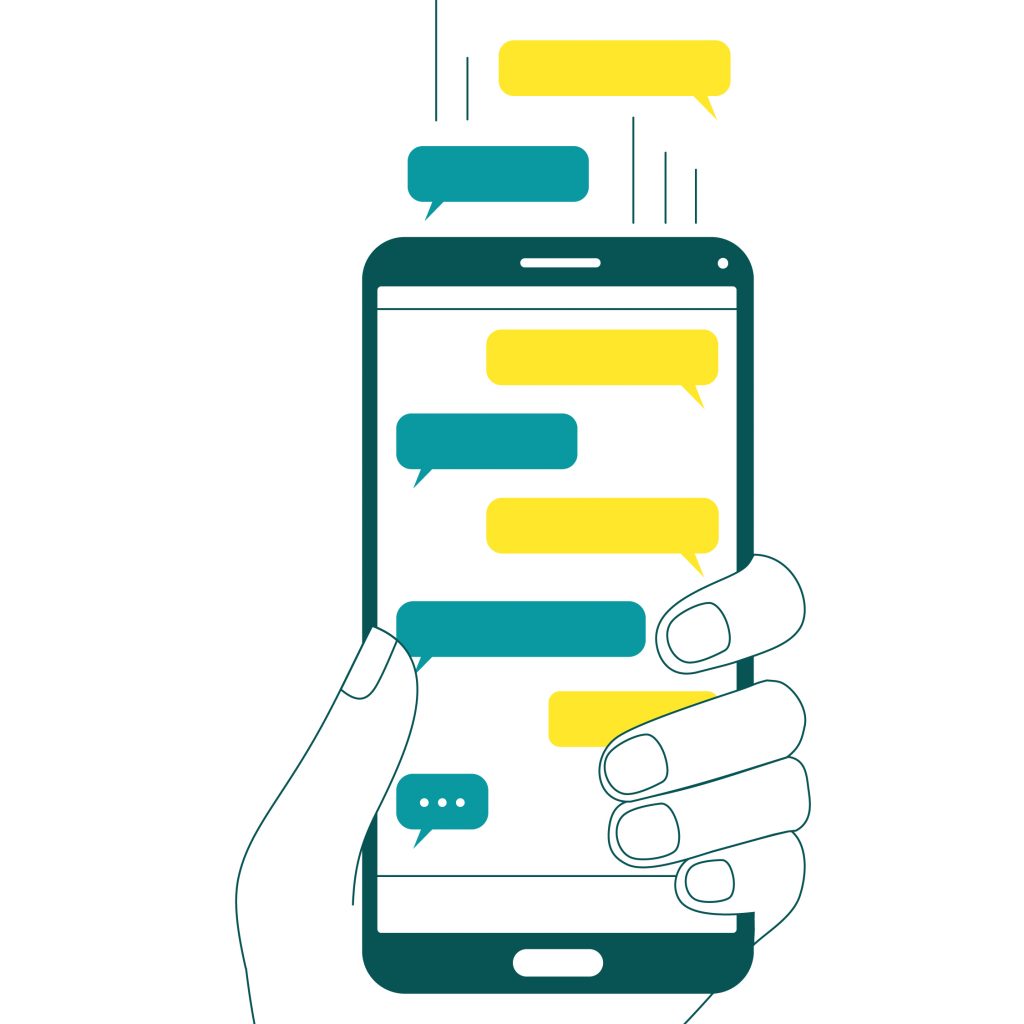 The David versus Goliath fight of the 21st century Media Industry

The battle between video and text advertising has been going on forever. It probably started when the brothers Lumière had their first public screening of their cinématographe Lumière and it has not been a battle to calm down over the years. The world developed and so did film. It moved from VHS to DVD and nowadays we watch videos and films without any need for special devices. It is therefore not surprising that, following the likes of letters, floppy disks and flip-phones, text advertising has suffered from the emergence of a younger and more dynamic substitute. While text still forms a vital part of modern day advertising, studies  show that the persuasiveness of information decreases with textual forms because the media becomes “less rich” and transmits less information.

Social Media is where the youth meets their friends, over are the days of meeting on the street to play – Online chat rooms are the new playgrounds. And with the Millenials, the first generation of this phenomenon now rapidly approaching their mid thirties, this online-focused lifestyle also reaches the business circles. “Mouth to mouth” was once, today it is more “tag to tag” or “follow to follow”. Companies these days must uphold their online presence in an impressive way and nowadays it is not enough to merely have created a website on WordPress. Businesses got to go with the time and at this time in history that means video advertising. 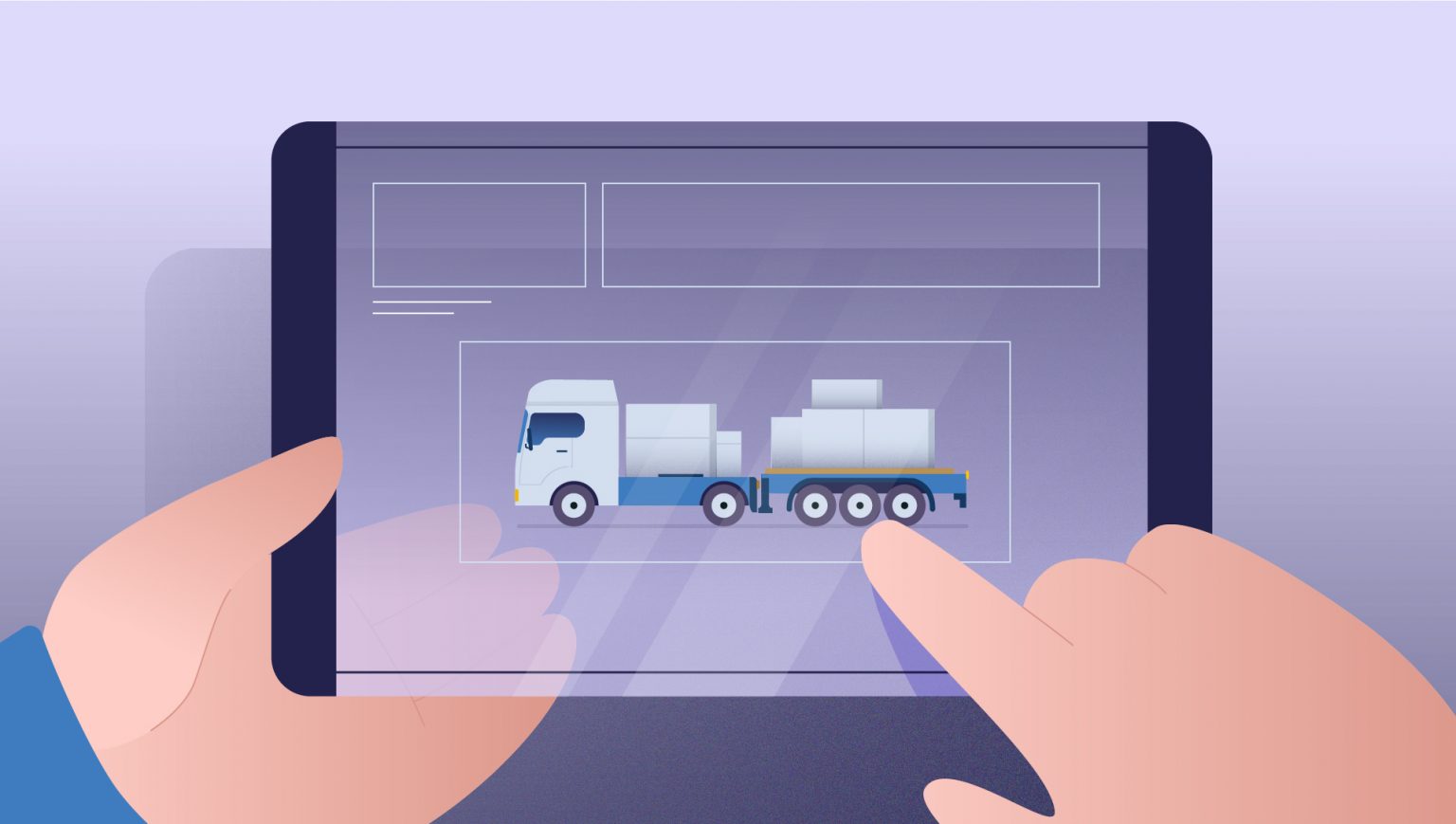 The statistics speak for themselves. It is estimated that in the next two years online videos will even further rise and by 2022 make up 82% of all consumer internet traffic. Even now in 2020, there are close to one million(!) minutes of video crossing the internet in merely a second. Also, not only 72% of consumers would rather learn about services or interesting products via watching a video – It is also proven that they retain almost ten times as much of the message of a video than of a text. It is therefore not surprising at all that today a whole 60% of both B2B and B2C marketers use video.

Media Marketing is the way to go

Text may still seem like the stronger one of the both pairs, it covers the worlds of digital and print media alike – but video will slowly but surely take out the bigger opponent. It is going with the time and trends and it is vital for companies to register and acknowledge this trend and step up their advertisement accordingly. If this blog post sparked your interest, feel free to contact our team for a quote to keep your company on the winning side. If you now would like to hear more about the different types of videos and what we at Propulse Video offer to bring your vision to life, check out our post about it.