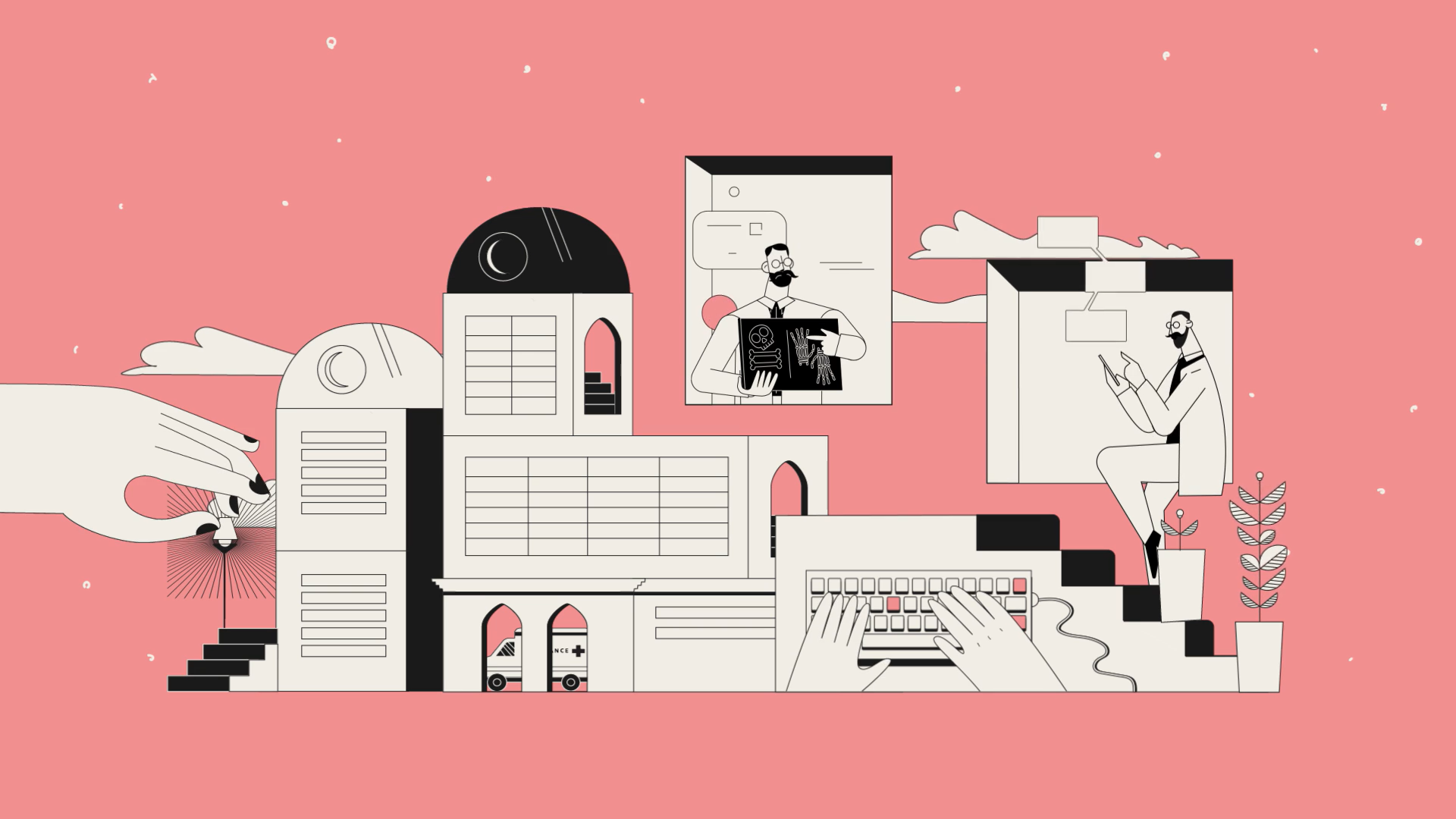 Why Do Videos Cost So Much to Produce?

The costs of video production are a lot higher than they used to be. A video these days isn’t simply a camera man pointing a camera at an inanimate object and pressing record. There is a huge amount of detail going into production and a lot of processes that take place before the final results. Plus, nowadays animation is really popular and studios like Propulse video are high in demand.

Pre-Production of a video often takes months. There are many things to consider, from script-writing, to design in animated videos, to logistics in live action. In animation, several pre-production meetings are necessary to ensure that the perfect script is created, to set the scene right and comply with the customer’s wishes. Only then can you start animation. Same with live action – aside from organizing all the people involved in the shoot and transporting them to the location, which first have to choose. Then you have to schedule dates for shooting and cast the actors. Only when all this is done can shooting begin.

Production time! Sometimes reshoots have to be conducted due to unfortunate circumstances during filming. Or even in animation, redos have to be done if the customer does not like the style as much as he thought he would.

Once all the footage is ready, Post-Production begins. Lighting, audio, Tones in the video, changes in colour in the animations, all this has to be perfect for the final product. This can take weeks until everyone is happy. So you can see, there are a lot of things to be considered and the entire process takes a lot of time and work. Perhaps the costs are more justifiable now, don’t you think?

So How Much Does Video Production Cost?

Let’s cut to the chase. What are the various price categories and how do they correspond with the different quality of videos? Here are some estimates that can give you an idea on what you can expect for your money :

Expect nothing special, maybe a semi-professional amateuer film or a fancy powerpoint-eske presentation. It may be worth considering just to do the project yourself. This is because you can’t expect high professional quality from a film that cheap. If someone gives you such a quote for a video project I would be highly sceptical. In fact, the project may not even be delivered – scam alert!

Expect a professional short film that will definitely meet your basic video needs. It won’t be the fanciest product but it’s a good price range for producing a short, engaging video without too much extra bling-bling. We at Propulse Video have produced a lot of films in this price segment with consistently happy customers.

We now enter a very comfortable production range where we can deliver most of your ideas. We can spend a lot of time on bespoke design to fulfil your vision. This is a very solid budget with which most of your dreams can be realised.

We can start creating very interesting and stand-out content. Your video will definitely be distinguished from competitors, impressing customers and employees alike. Even very special, complicated ideas and time-consuming details are not a problem.

Now we enter the playzone. Anything you have been dreaming of should be realisable and your final result will be a video of first-class value, skyrocketing your brand image. Expect award-winning material and breathtaking animations! 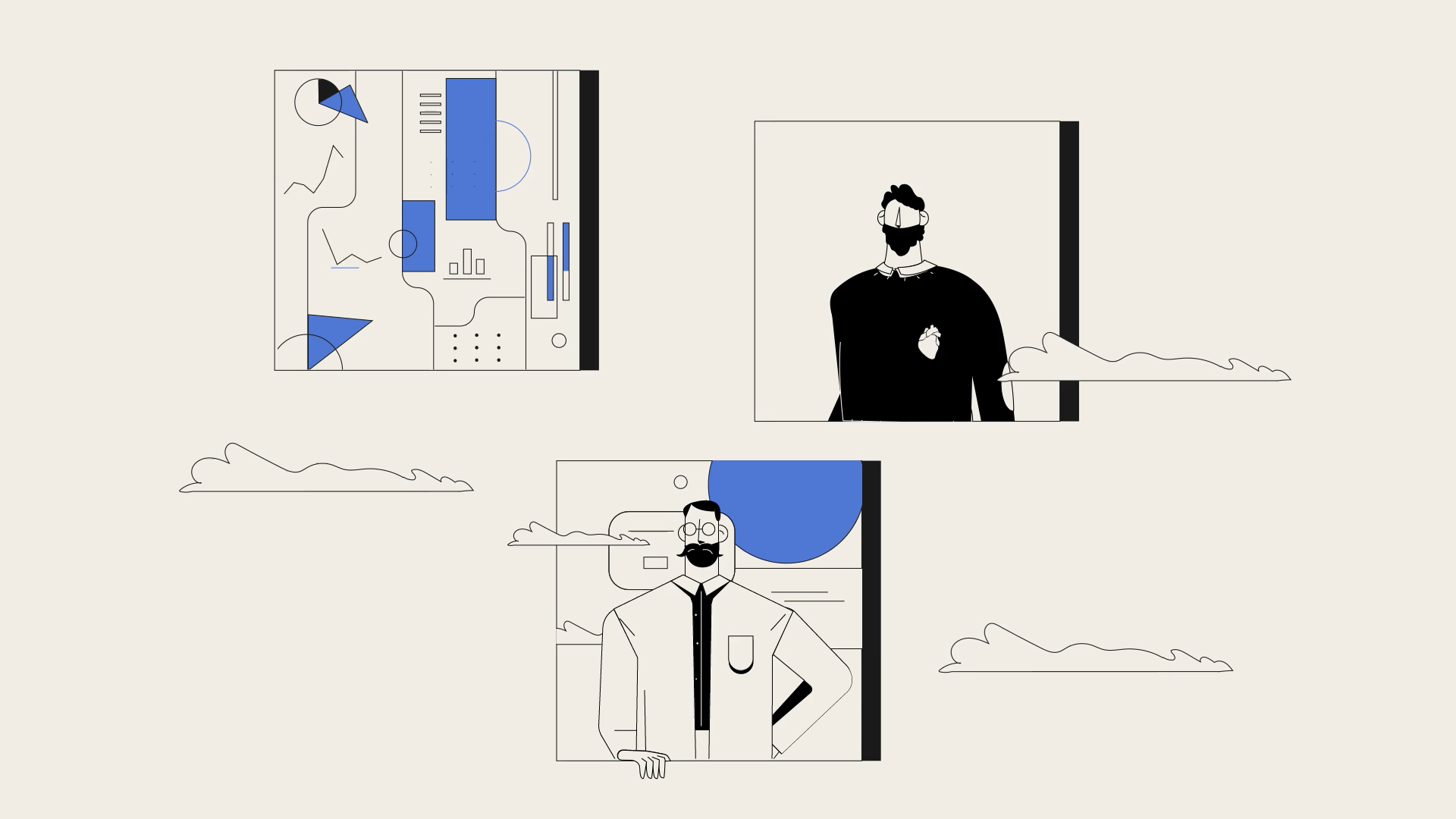 Consumers these days demand more and more video-based content. Current studies show that the use of video can increase a company’s sales to amazing extents, helping to grow revenue far quicker. Videos can range in price, but the difference in costs between professional video production agencies and freelancers can sometimes be enormous. Here’s why :

When you hire an agency to produce your video you not only pay for the end video but also for all the different people involved and the expertise they bring. We have experienced copywriters in every field that produce the perfect script for your needs. Our talented animators bring even the most complicated dream to life. We have incredible videographers that shoot cinemaesque scenes for your company. These qualities took years of hard work to build up; on their own and in the industry. A freelancer usually does not have as much experience, which can sometimes lead to disappointing results.

For a Video That Counts: Quality Over Quantity

All these numbers may seem intimidating and a big investment. So why do it? There are a lot of freelance video producers out there who claim to make videos for a fraction of the video production cost mentioned above. And while there may be some who actually do amazing jobs, why take the risk? Well-known agencies have extensive professional work experience and provide all the expensive equipment, animating using high-tech programmes. In a video production agency a lot of bright and educated minds work together. They do this to produce the best product for you. It is almost impossible to get that sort of result from a freelancer. A poorly published video leads to negative perceptions, so don’t risk it and use a video production agency like Propulse!